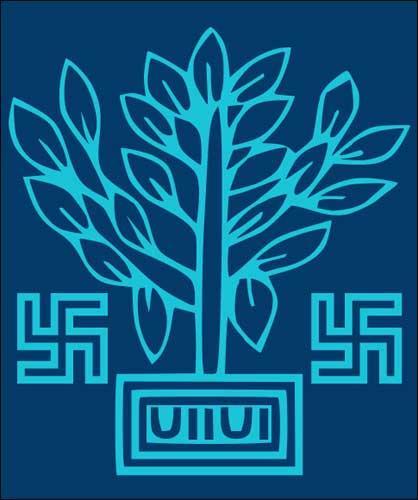 Mokama city comes under jurisdiction of Patna District, which is also the capital and most developed part of Bihar. Distance between headquarter city Patna and Mokama is barely 100 kms. This proximity with headquarter city has immensely helped Mokama city in addressing many of its civic problems, which would not have been possible if Mokama had been located far away from Patna city. District Collector of Patna is also Chief Revenue Officer of entire Patna District and is equally responsible for supervision of law and order in entire district, implementation of welfare policies and other wide range of civic administrative issues.

Mokama Municipality or Nagar Parishad is understandably one of the most important civic institutions in Mokama. As obviously all the local civic issues like maintenance of roads & street lights, supply of water, drainage system maintenance etc come under the preview of Mokama Municipality. The current Mokama Municipal Commissioner is Sri Baccha Nand Singh. He obviously takes into confidence or views of elected mayor and cooperators from the respective wards. Mokama Municipality, however, suffers from cash crunch and even administrative issues.

Comments / Discussion Board - Administration in Mokama